This historic trip made possible by PotCoin.com

NYC, NY- 6/13/17-Hall of Famer and former NBA bad-boy Dennis Rodman is headed back to North Korea on Tuesday, June 12, 2017, thanks to the community-based cryptocurrency for legalized marijuana – PotCoin.

Rodman made his first visit to North Korea in February 2013. Since then, he has previously visited the country 4 times and is known to be a trusted confidant of the Supreme Leader, Kim Jong Un.

Dennis Rodman is in the very rare position to be able to claim long-time friendships with both the Supreme Leader of North Korea, as well as with the current President of the United States.

Rodman was a cast member on two seasons of Trump’s Celebrity Apprentice (seasons 8 and 13).

The nature of his visit has yet to be disclosed, but the former NBA star promises to provide details of his trip upon his return to the USA.

“I’m really looking forward to spending time with the wonderful people of North Korea and of course, visiting with the Supreme Leader, Kim Jong Un.” “I want to thank the folks at PotCoin” Rodman said, “They realized the importance of this trip and made it all possible for me.”

Rodman’s long-time agent Darren Prince said “Anyone who knows Dennis knows he’s trying to use his relationship to open the line of communication and send a message of peace and understanding”.

For more information on PotCoin, please visit www.PotCoin.com. To get started trading Potcoin, check how to buy bitcoin guide and get started on the markets trading bitcoin for potcoin. 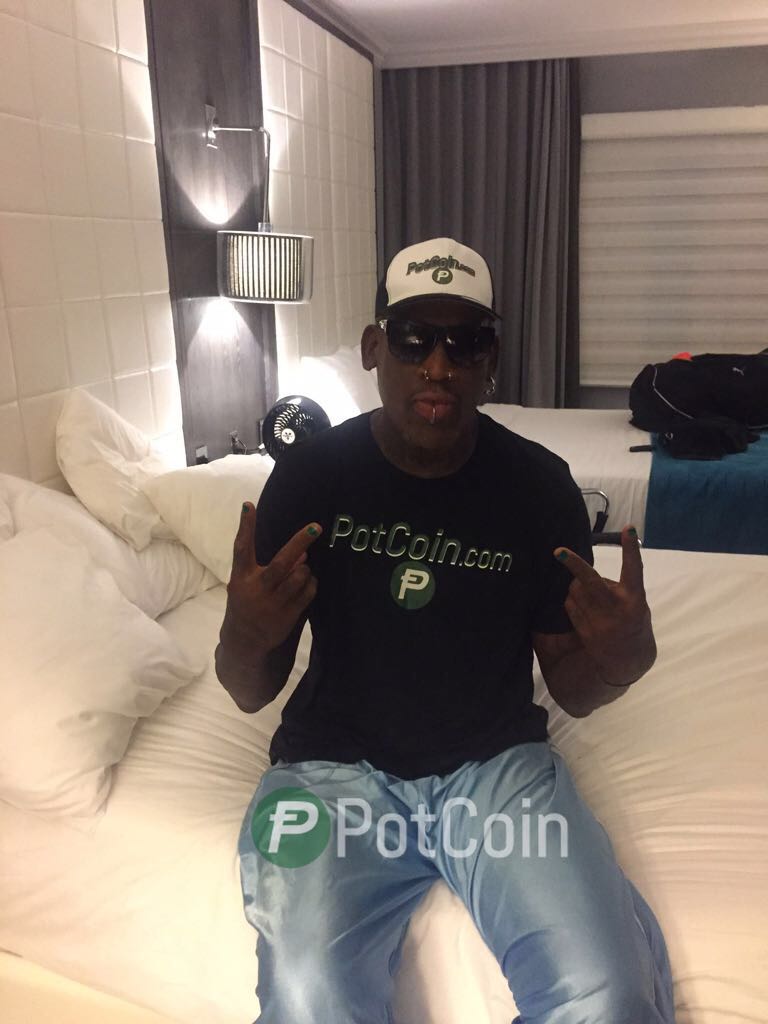 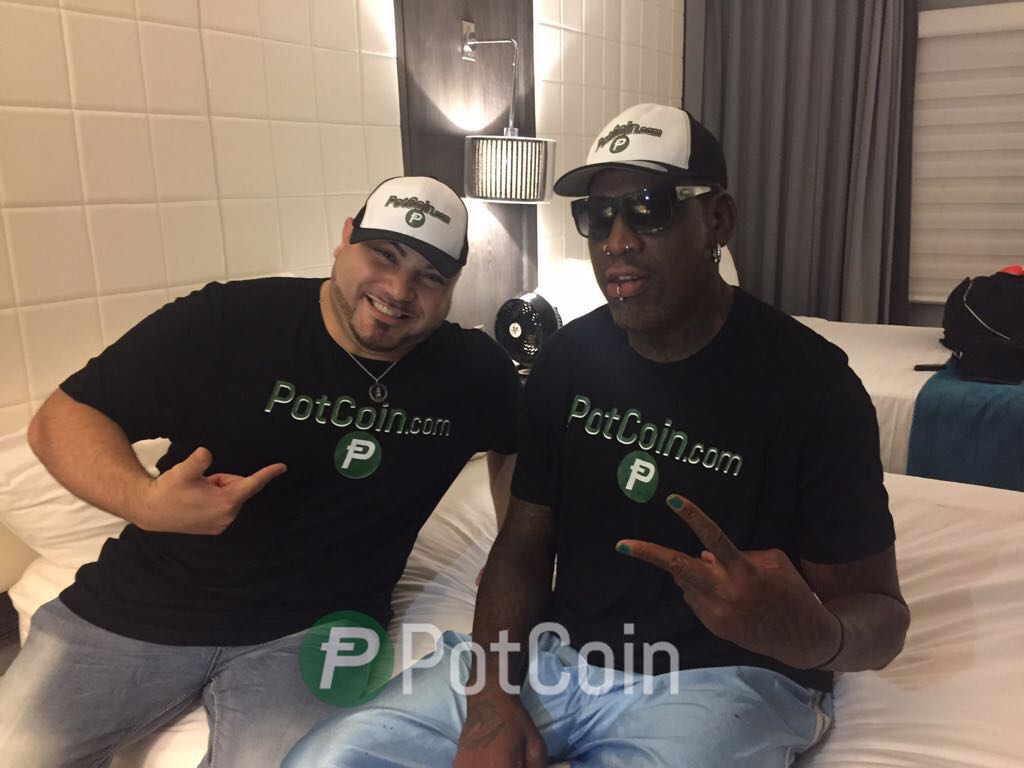 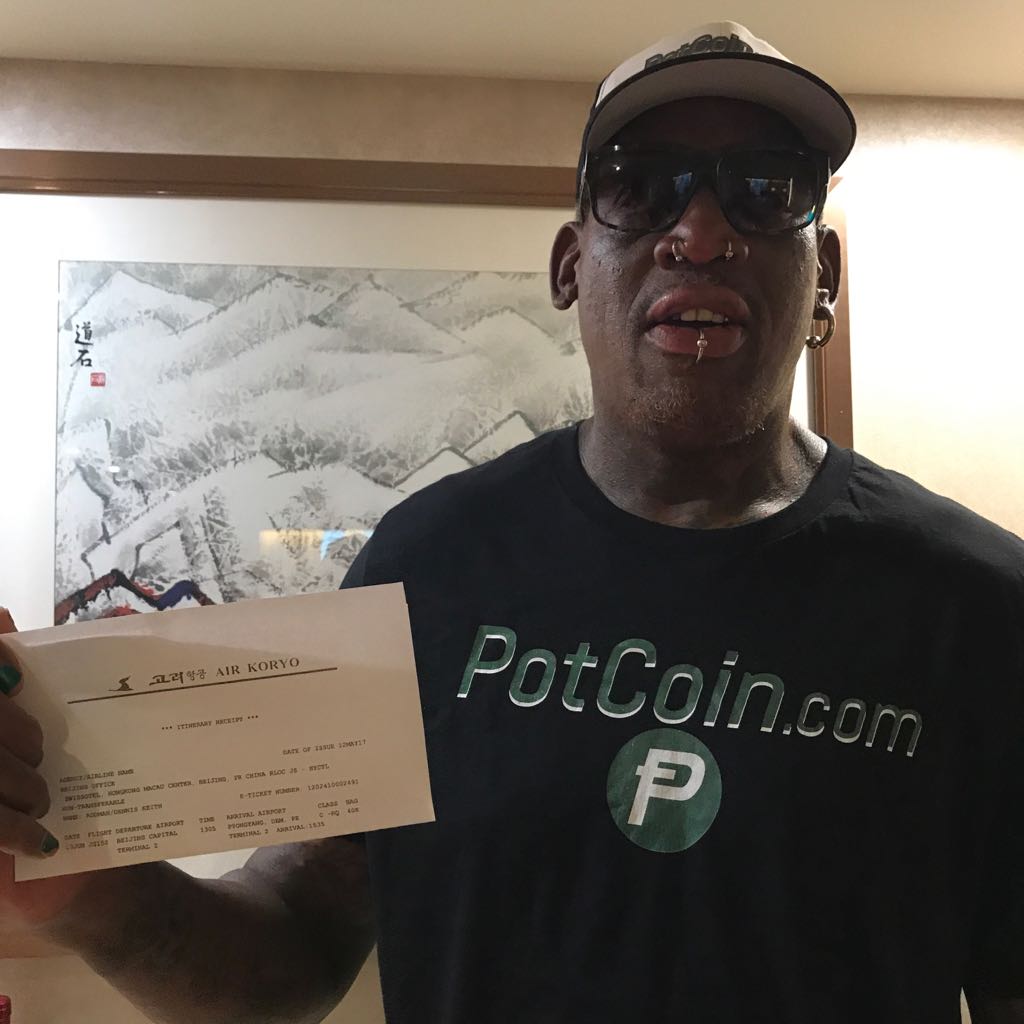