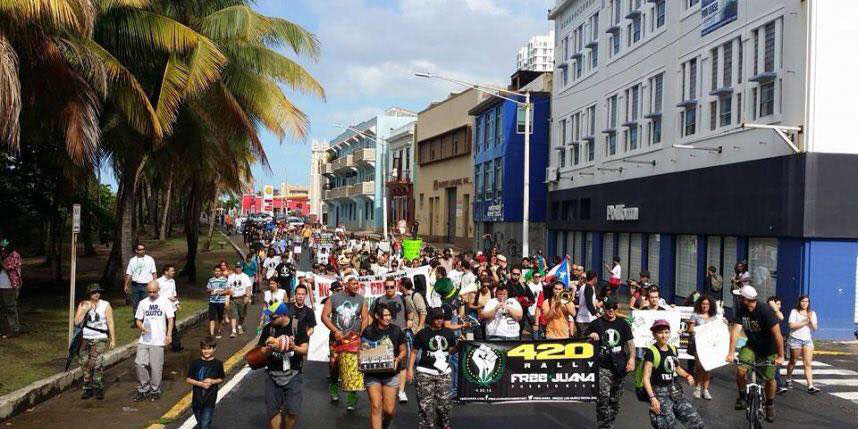 PotCoin to be Represented at 4/20 Events Around the World! 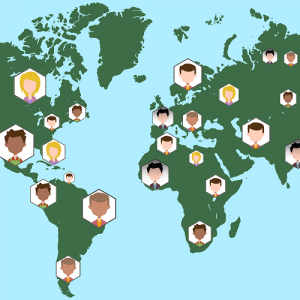 To the Greatest Community,

Shortly after posting about the program last year, we received a flurry of emails and messages from people around the world wanting to get involved. While the program is still being fine tuned for global scaling, we’re already working with incredible individuals from different continents and diverse backgrounds on our common mission: taking PotCoin mainstream.

So many of these individuals have shown creativity, ambition and determination – bringing ideas, connections, skills, and most importantly, their time. With our newly appointed decentralized ambassadors (and more joining), we plan on working closely together to achieve greater reach and exposure worldwide.

Today, we want to thank them on behalf of the entire PotCoin community for representing PotCoin at various 4/20 events, wearing shirts, giving out flyers, rolling papers, doing live streams and more!

Who remembers last year? Watch PotCoin steal the show at a massive 420 event in Montreal!

If any of you are planning on attending an event and would like more information on how you can join us to represent PotCoin, you can contact us at media@potcoin.com. Also, if you see anyone representing PotCoin, share them with us through our social media platforms, or go ahead and post a pic on your social media feed with the tag #potcoin420! We’ll be awarding prizes to the best ones!

Speaking of ambassadors… we’ve had the privilege of working with a great one in Puerto Rico, who asked the PotCoin community for help in supporting an important cause in his hometown.

While recreational use of marijuana is illegal in Puerto Rico, medical marijuana has been legal since 2015, but not without many restrictions. Smoking is prohibited, home cultivation isn’t allowed either; and with decriminalization attempts failing in 2013, you can face jail time for possession of over 6 grams.
That’s where Free Juana comes in: 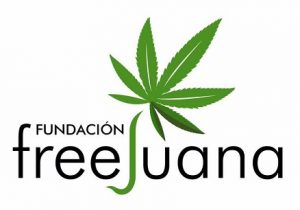 Founded in 2012, Free Juana is a non-profit organization, whose main goal is to help push forward the decriminalization of cannabis, and soften the government’s tough approach to the industry overall. The people at Free Juana are also looking out for the well-being of cannabis patients. They fight for easier access to product for existing patients, create awareness of the plant’s health benefits to new ones and provide the resources to access it. Part of their protest is to allow patients to grow their own medicine, something that is available in other legal states such as California and Colorado. 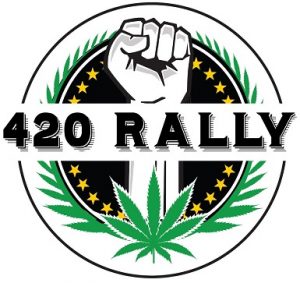 And that’s why PotCoin will be by their side at the 420 Rally, bringing additional exposure and awareness to their cause. Let’s all help the people of Puerto Rico get easier access to cannabis and maybe, the government of this territory will finally listen and legalize marijuana. Why wouldn’t they?! With 20,000 medical patients and a sign up rate of 500 a week (with very few clinics available and the process being slow), the people obviously want it. And let’s be honest, it’s not like they couldn’t use the money…

If you’re in Puerto Rico (or anywhere else) and would like to join us this Friday, or if you’d like to show your support to their cause in another way, you can find out more about Free Juana Foundation here.

Oh and one more little thing…

Tomorrow is 4/20 and, despite being at rallies, recruiting ambassadors, and everything else being worked on, we have more announcements coming! But there’s one in particular we’re especially excited about 😉
All we can say for now is that it’s PURE ____________ (hint: it rhymes with GENIUS!)